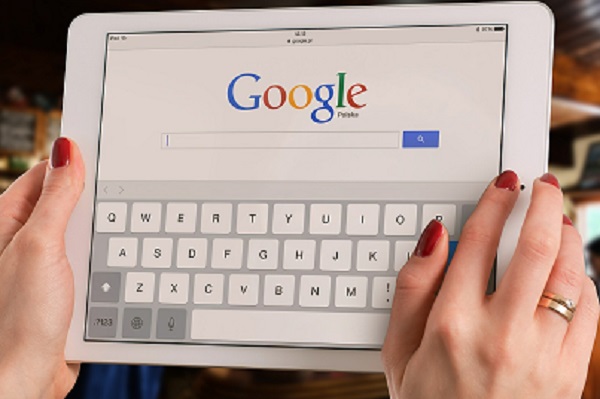 Existing trackers for crash management and analytics of Microsoft appcenter have been removed from the “GDPR in Your Pocket” mobile application and are not further installed on user’s device, announced today an official representative of APIS Europe JSC. The company is the responsible SMEDATA project partner for the development and maintenance of the mobile app.

According to Mr. Hristo Konstantinov, managing director of APIS Europe, the two trackers were used for tracking errors, bug fixing and usage analysis during the development and testing phase of the beta version of the application. However, due to follow-up of the app platforms resistance, the trackers remained in use after the final version of the app was released on 28 January 2020. Both trackers were removed less than 48 hours after the issue has been raised in Twitter by a privacy expert, on 5 February 2020.

In addition, at the initiative of the SMEDATA coordinator – the Bulgarian Commission of Personal Data Protection, APIS Europe performs audits of the SMEDATA website. Based on the current audit results, third-party cookies have been identified and removed from the site. These were YouTube cookies, appeared in connection with the hosted video from the SMEDATA conference held in Sofia on 29 November 2019, and Google Forms cookies associated with the mobile app survey performed in January 2020. As of 7 February 2020, the SMEDATA website can be associated only with strictly necessary cookies by the content management system of the website.

Following the abovementioned, the Privacy Notice published on the SMEDATA website have been amended accordingly by the partners in SMEDATA consortium.

The content of this website represents the views of the partners of the SMEDATA project and is their sole responsibility. The European Commission does not accept any responsibility for use that may be made of the information it contains.

This project is funded by the Rights, Equality and Citizenship Programme of the European Union