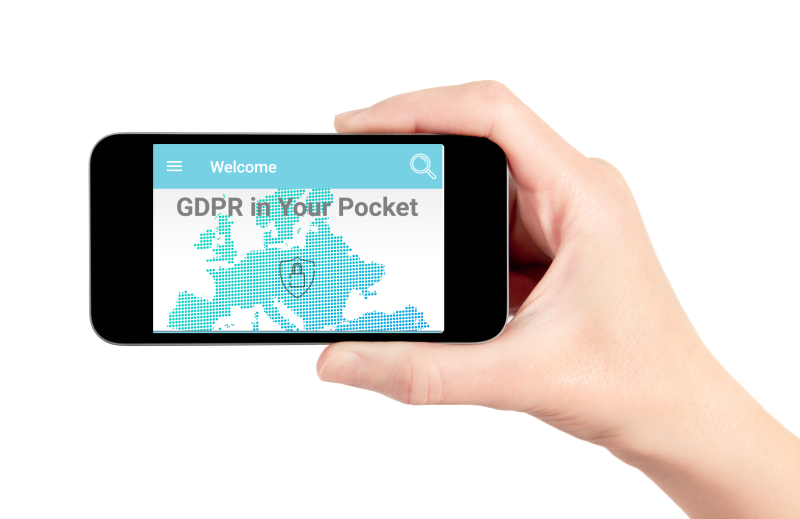 On January 28, Europe and many other countries in the world celebrate the Personal Data Protection Day, which marks the 39th anniversary of the entry into force of the Council of Europe Convention 108/1981 on the Protection of Individuals in the automatic processing of their personal data.

In this regard, the Commission for personal data protection of Republic of Bulgaria (CPDP) presented the final version of the mobile application “GDPR in your pocket”, developed under the international SMEDATA project. The presentation was made at the new public reception for data controllers and citizens, located in the Commission’s building. A detailed program of events organized by the CPDP to mark the Personal Data Protection Day is published on its website.

The application aims to introduce the General Data Protection Regulation (GDPR) to citizens and small and medium-sized enterprises in an easy-to-use and easy-to-understand way, and to give them practical knowledge and advice on their rights and obligations under the EU data protection law.The latest version of the software can be freely downloaded from the Google Play and App Store.

Since the beta release of the app in September 2019 so far, there has been considerable interest – the app has been downloaded by over 1000 users. It was also demonstrated in the framework of a series of training seminars organized throughout the country, as well as in front of participants at the international conference held on 29 November 2019 in Sofia.

The content of this website represents the views of the partners of the SMEDATA II project and is their sole responsibility. The European Commission does not accept any responsibility for use that may be made of the information it contains.

This project is funded by the Rights, Equality and Citizenship Programme of the European Union